Like most of you, summer furlough is upon me, which for me means some time to find my mojo on a variety of writing projects. Having just finished a new Read Aloud Play based on the legend of The Pied Piper, I’m reflective about how much work went into it. Allow me to explain.

You might think it easy to churn out these plays, but writing can be quite laborious. Take my friend and Storyworks editor Lauren Tarshis, author of the I Survived series. She tells me how hard it often is to sit down and produce another disaster story. Play writing is no different. It’s serious work, especially since we’re both determined to tell a great story.

In the case of The Pied Piper, my first inclination was to tell the traditional folktale, but I learned something while watching episodes of the The Regular Show with my granddaughter: kids like silliness. The main characters on The Regular Show, which you’ll find on Disney+, include a talking, walking gumball machine, a raccoon, a bluejay, and what I think might by a cloud. They’re all a bunch of nitwit employees of “The Park.” Yes, the plain ol’ park. Much to my astonishment, it’s a great show with strong lessons.

Well, I’m at my best when I get a bit silly, when I think like an elementary kid. So after watching a few episodes (a bit of Jeff Goldblum didn’t hurt, either), I was able to craft a semi-twisted kind of absurd version of The Piper. The traditional story is still there, but there’s just enough silliness to make it extra fun for kids—and easier for me to write. After a couple days of germination, the story sprouted in just two days of writing. Compare that to my more hardcore titles, many of which took weeks of serious slogging.

The writing, though, is only a small portion of the task. Editing takes a few days. I’m guessing I’ve read through a script twenty to thirty times before I share it with you. I also force my poor wife or friends to give it a read, and during the school year, I test run it with my students. (Click here to see what my 5th graders did with the script.)

Meanwhile, I’m pulling images from different sources, verifying copyright and public domain status, building the cover and title banner on Illustrator, and double checking my research. Next begins the formatting. When I’m writing for Scholastic, I don’t need to worry about any of that, but when I’m packaging up a project for ReadAloudPlays.com, developing a pleasing format suitable for kids is really time consuming. It can also be frustrating when images, textboxes, and footers migrate from where I stick ‘em to some random spot three pages away!

There’s also the process of developing comprehension activities. I always try to include a bubble quiz because I think teachers like to be able to give a quick assessment just to keep kids accountable and to have something for the grade book (I’m not a proponent of grading the play performance itself—but that’s a topic for a different day).  I also try to include other activities when I can. In the case of the Piper, I spent a couple days creating a good bubble quiz and a nifty paired text reading activity. They don’t require any real prep for the classroom teacher, and they’re straight-forward enough for kids to figure out without much direction, but they represent quite a bit of labor on my part.

Even after all that’s done, there’s still the task of putting together the information pages and teacher notes, of combining them into a single PDF, of double checking the PDF for weirdness (like migrating images), and of creating a preview file. I just finished accomplishing all that…yet I’m still not done. There remains the process posting the product on TpT, Etsy and ReadAloudPlays.com (All those log-ins! All those Captchas!), and of promoting the darned thing with a nice little blog post like this one.

I hope you like it!  With any luck, there’ll be more to come. 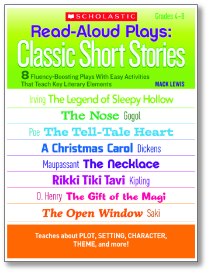 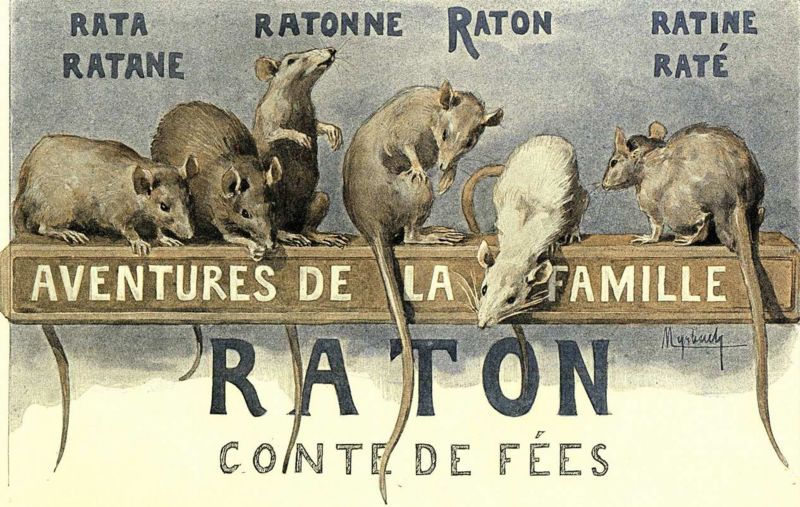 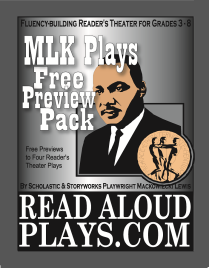